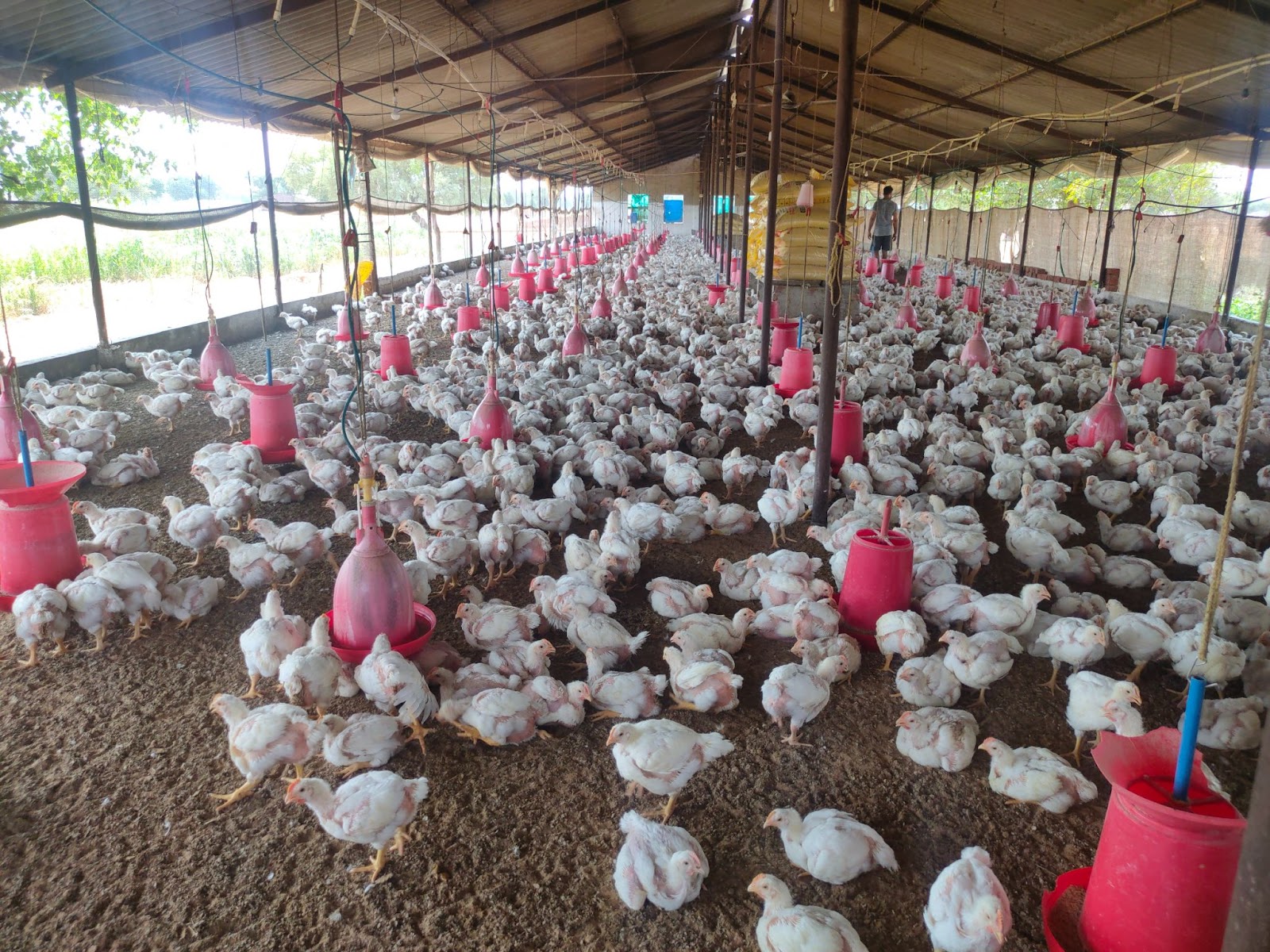 This article was originally published on Down To Earth.

Antimicrobial Resistance, or AMR, is a pandemic, whose deadly effects are becoming more visible. AMR is described as a natural phenomenon wherein microorganisms such as bacteria, fungi, parasites, and viruses acquire the capacity to proliferate despite exposure to drugs designed to either kill them or slow down their growth, such as antibiotics, antifungals, antimalarials, anthelmintics, and antivirals. AMR is a natural process as microbes develop resistance as part of evolutionary processes; however, the unnaturally accelerated development of AMR due to human actions is worrisome.

What’s the impact of AMR?

AMR is listed by the World Health Organization (WHO) as one of the top 10 threats to global health, and one of the most urgent health challenges for the next decade. Recent studies estimate that 4.95 million deaths a year are associated with AMR, and 1.27 million are directly attributable to it.

Antimicrobial-resistant microbes or ‘superbugs’ have developed resistance to one or more antibiotics, rendering those antibiotics less effective in treating infections. The medicines become ineffective, and infections persist in the body, increasing the risk that they will spread to others and, in the worst cases, result in death. Usually, the more frequently antibiotics are taken, disease-causing bacteria adapt and discover new ways to survive, leading to an increase in antibiotic resistance. Instead of being killed by the antibiotics, this superbug survives and continues to multiply and spread the antibiotic-resistant gene in the bacterial population, causing more harm.

Many diseases and surgical procedures are treated with antibiotics. Organ transplants, blood infections, difficult deliveries, pneumonia, and cancer treatment are a few examples. At this rate, antibiotics will eventually lose their efficacy, making it difficult to treat such serious diseases and rendering all previous research and discovery useless.

Why is AMR growing?

The high use and misuse of antibiotics in humans (from pharmacies, hospitals), animals, and the environment led to selection pressure on the bacteria and selection for resistance.

Antimicrobial-resistant microbes have rapidly developed as a result of widespread overuse and abuse of antimicrobial medications. Antibiotics are frequently administered without medical supervision to humans, animals, and other species in many places. Examples of misuse include giving them to people who have viral infections like the flu and colds, giving them to animals as growth promoters, and using them to shield healthy animals from disease.

It will be challenging to stop the spread of infections due to the limited availability of new antibiotics and the decline of existing ones. This will result in increased circulation of the infectious samples through waste in the larger environment and increased infection spread unless current waste management systems are effective against them.

How is animal farming contributing to AMR?

It is important to note here that animals do not absorb about three quarters of the antimicrobials; instead, they excrete them through their urine or feces, which contaminate the environment by entering the sewage system, waterways, and soil.

Antimicrobials/antibiotics are also heavily used in the aquaculture industry, and since bacteria are more prevalent in freshwater aquaculture systems, they are likely to develop AMR in freshwater. Furthermore, farm animals can also be exposed to antibiotic-resistant infections in the environment which can spread to animal products that we consume.

As mentioned in the National Action Plan on AMR by the Government of India, the consumption of antimicrobials in the animal farming sector in India is expected to double by 2030. Given that there are few regulations in India prohibiting the use of antimicrobials or antibiotics for non-therapeutic purposes, the emergence of AMR from antibiotic overuse in the animal sector is likely to be an unmeasured burden in India, and reducing antibiotic use in the farming industry is the key approach that can be effectively implemented by implementing high welfare farming systems.

Therapeutic and non-therapeutic use of antimicrobial agents in the human, livestock, fisheries, and agriculture sectors have a profound effect on the emergence of resistance in microorganisms and their spread through the food chain and the environment. Possible solutions to mitigate AMR in animal farming could be as follows:

At World Animal Protection India, we believe that antibiotics should only be reserved to treat animals and not be used to promote fast growth or as band-aids across the herd to prevent stressed animals from getting sick. A humane and sustainable food system would involve producing and consuming far fewer farm animals, with a small number raised in conditions where they can lead healthier lives, and a predominantly plant-based diet*.

Coming together to prevent AMR

Without understanding its multidisciplinary nature, it is somehow assumed that AMR is some sort of scientific issue. The key to combating AMR is understanding its multi-dimensional nature and working on the different aspects of it. This is because AMR is not restricted to one sector but a critical global problem affecting humans, the environment, and animals. Every sector should do its part to stop AMR by educating people about the problem and its effects. Equipped with more information on the drivers of AMR that they might be inadvertently contributing to, the general public can also make better and more informed choices that can help reduce the spread of AMR infections.

“Coming together is a beginning; keeping together is progress; working together is success”. As Edward Everett Hale indicates in this quote, working in silos to tackle AMR will not bring change to the table and will keep adding to the severity of the problem in the times to come. We must work on areas where we have adequate information about the source of resistance and act to reduce its spread. Because discovering new antibiotics is a difficult journey, we should preserve what we have; otherwise, we know what will happen: another pandemic! As a result, we are all part of the problem, and we can all be part of the solution as well. Let us make better choices!

* The opinions expressed in this article are solely those of the author and do not reflect those of SaS.